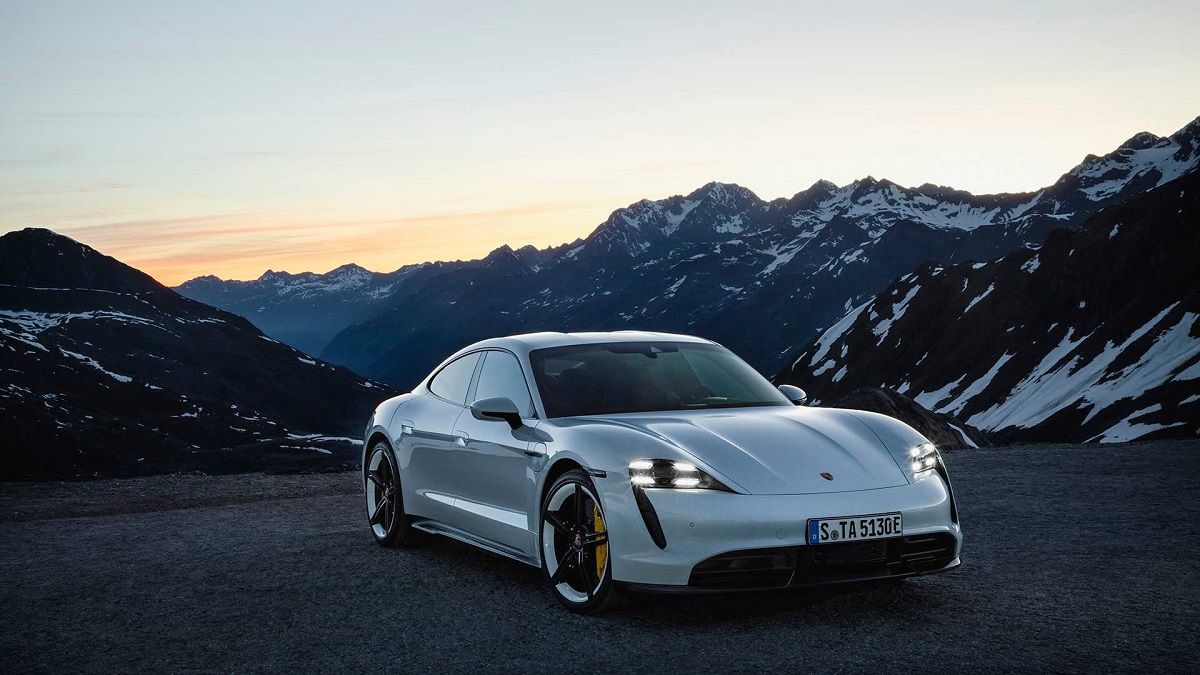 One of the top players in the luxury car game is Porsche. It’s German manufacturer that has been around for about 90 years, and has consistently been an innovative, luxurious, and high-quality brand in the market. It was established by Ferdinand Porsche in Germany in 1931

Now let’s take a look at some interesting facts you didn’t know about Porsche.

Ferdinand Porsche had developed Lohner-Porsche, the world’s first electric vehicle in 1900, without having formal engineering education.

The Porsche 911 is one of the greatest sports cars ever built and the most successful car made by Porsche. Can you imagine it to be called anything else but 911? We neither but the fact is, it was originally named 901 and it had to be changed because a French automotive, Peugeot had a trademark on the “digit-zero-digit” model name. So, the Porsche was renamed to 911.

In fact, 82 units of were made Porsche 901 for testing/exhibitions but never sold any of the original models.

The very first car made and sold under the banner was 356 made by Ferry Porsche (son of Ferdinand Porsche) in the year 1948.

Ferdinand Porsche had already created for Beetle before World War II under the banner of Volkswagen.

Cayenne was introduced in 2003. It instantly became the best-selling vehicle because of its space, speed, and comfort. It is one of the most powerful vehicles in existence – so powerful that it towed a 285-ton airplane.

Which is more than any other manufacturer in the world. In total, it has won over 24,000 car races worldwide.

BMW India recently launched the X7 M50d Dark Shadow edition and it has been the talk of the town ever since. Here are 7 things to know about BMW X7… 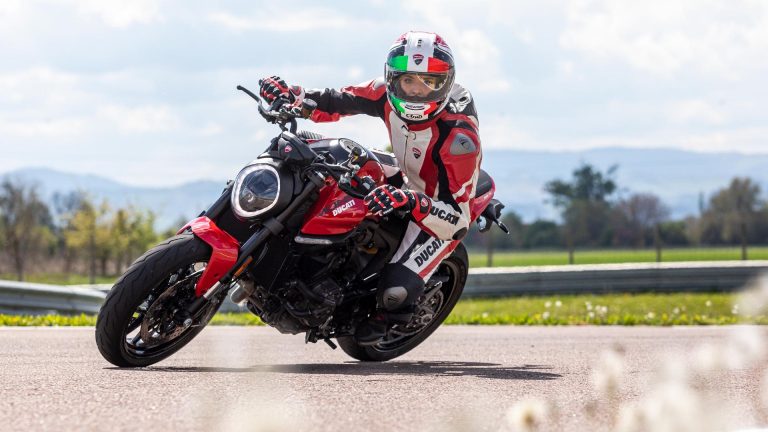 28 years ago Ducati launched its first-ever Monster and its timeless and iconic style changed the fortune for Ducati. Monster 2021 is its 4th generation and Ducati decided to enter a new era…

When it comes to searching a luxury vehicle to buy, there is a consensus that it is best to buy one of the top three brands in the market, i.e…. 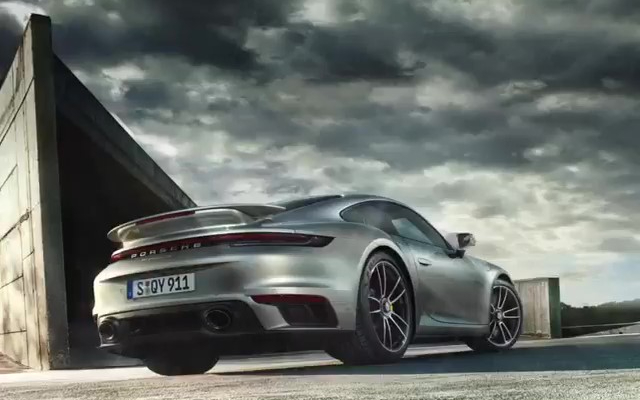 Your Porsche needs special attention during the monsoon. Here are a few tips and tricks to ensure your Porsche is in a perfect condition. Car wash: It might sound silly… 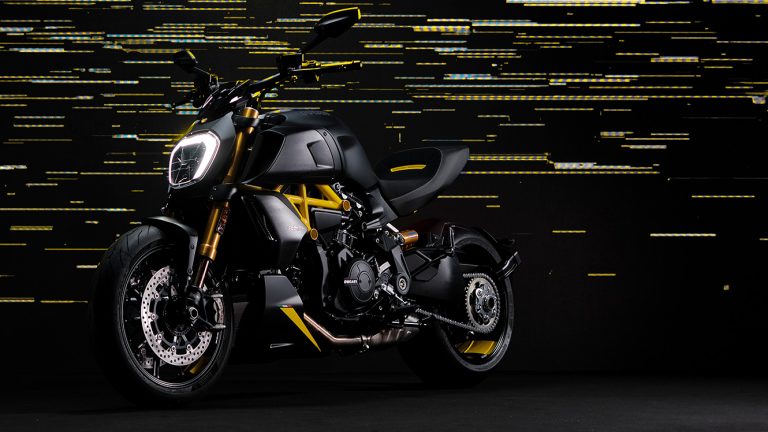 MINI India has recently launched the Countryman facelift. Here’s everything you need to know about the new MINI Countryman. It comes in two variants; Cooper S, which starts at 39.50…